Please note – Due to OEM restrictions – Fright Idea controllers can only be purchased in conjunction with new DC Prop orders or verifiable previous purchases. If you would like to order controllers for non-dc items, please purchase directly from www.frightideas.com

The BooBox Flex 4 is the most popular of computer programmable prop/show controllers and includes: 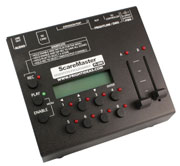 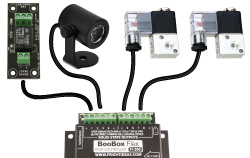 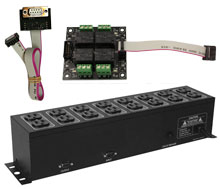 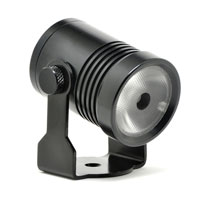 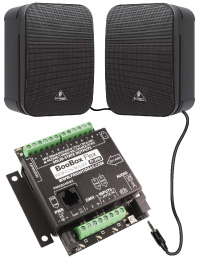 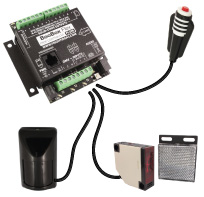 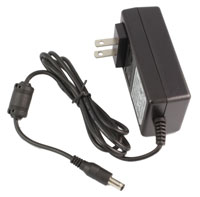 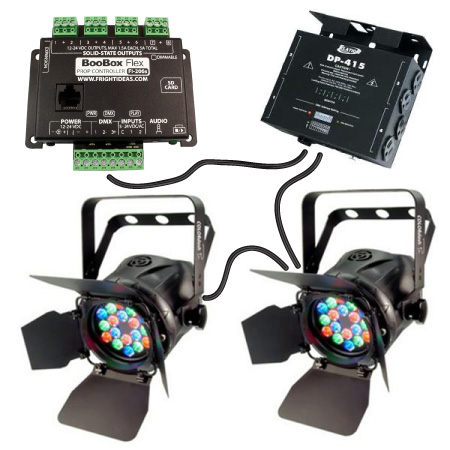